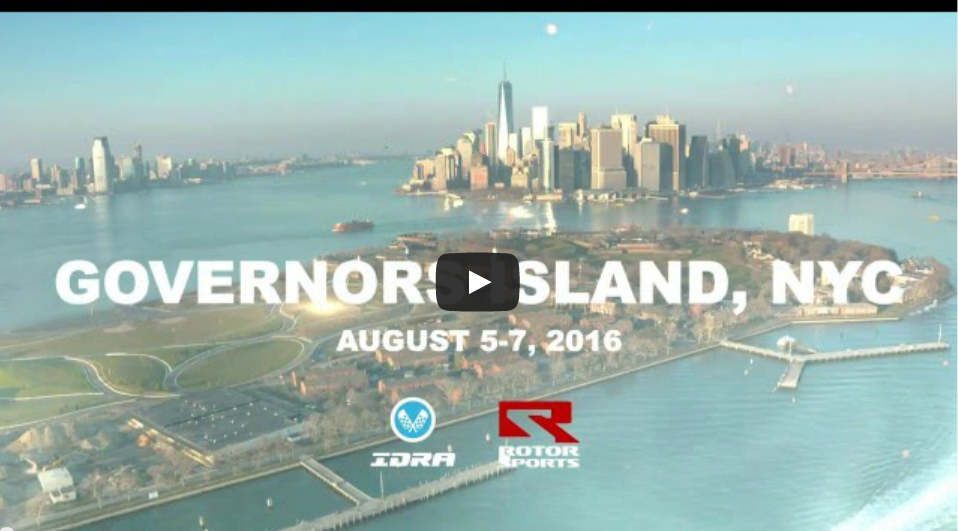 Drone racing is currently seeing an unprecedented rise in popularity and is poised to become the next behemoth racing sport alongside NASCAR and Formula 1.

“Drone racing gives anyone the ability to fly like a superhero,” says Dr. Scot Refsland, Chairman of the IDRA. “Because everyone can experience the thrill of racing as if they were sitting in the drone cockpit, the sport is skyrocketing. To go from a first ever, US national drone race to partnering with ESPN for international distribution in eight months is truly a sign of great things ahead.”

“We look forward to providing drone racing fans a larger platform to access this exciting world,” said Matthew Volk, ESPN Director, Programming & Acquisitions. “Drone racing is an opportunity to reach and connect with a growing and passionate audience.”

IDRA is represented by its partner Generate LA, which will be producing the content for ESPN. Peabody and Emmy award winner David Gavant has signed on as Executive Producer for the events. Most recently, Gavant served as Vice President, Executive In Charge of Production and Executive Producer for MLB Productions. Under his direction, MLB Productions has been honored with more than 30 Emmy Awards. David’s vast experience includes producing shows for ESPN, NBC Sports, and winning two National Emmy Awards as a live events Producer forboth the 1992 Barcelona and 1996 Atlanta Summer Olympics.

ESPN3 is ESPN’s live multi-screen sports network, a destination that delivers thousands of exclusive sports events annually. It is accessible on computers, smartphones, tablets and connected devices through WatchESPN. The network is currently available to more than 99 million homes at no additional cost to fans who receive their high-speed Internet connection or video subscription from an affiliated service provider. It is also available at no cost to approximately 21 million U.S. college students and U.S.-based military personnel via computers, smartphones and tablets connected to on-campus educational and on-base military broadband and Wi-Fi networks.